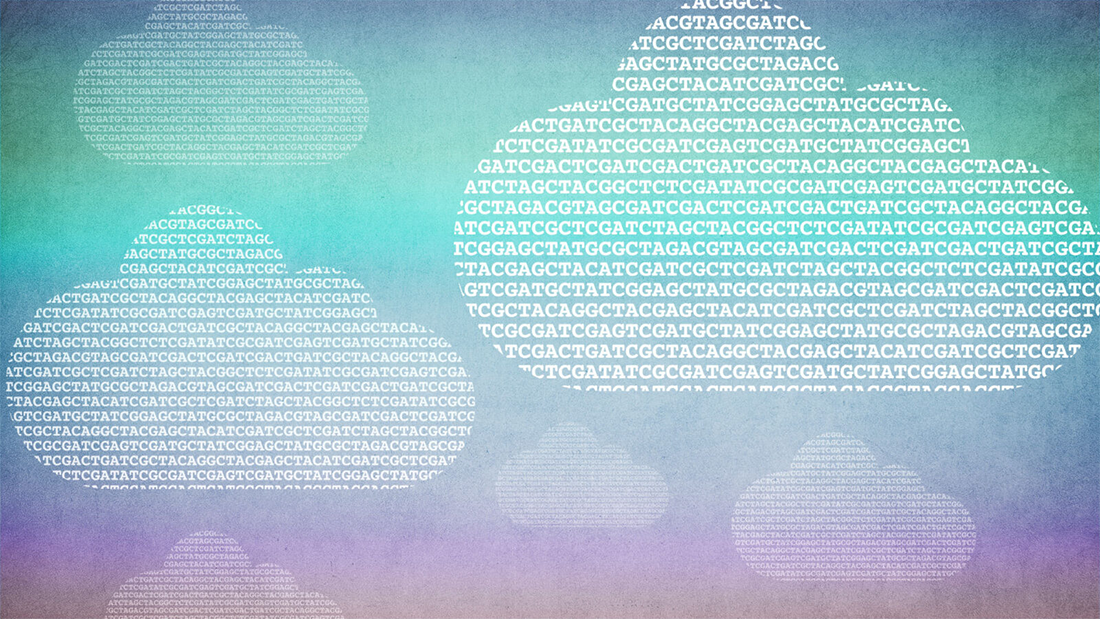 23 Feb As ‘All of Us’ moves to diversify medicine, its tech partners push to democratize research

Posted at 15:22h in Uncategorized by All of Us Badgers
Share

Everyone working from home this year has figured out their own ways to stay focused. For Chris Lunt, it’s a squat red sphere he keeps on his desk, painted to depict the furrowed brow of Bodhidharma, the founder of Zen Buddhism — a Daruma doll.

“It’s a doll you buy when you take on a difficult task,” explained Lunt, chief technology officer for the United States’ All of Us research program. The hollow figurine comes painted with two white, unblinking eyes: one to be filled in when the challenge begins, and the other once it has been completed.

“I’ve had this now for four years,” said Lunt, holding up his one-eyed Daruma to the camera in a recent video call. That’s when All of Us, a $1.5 billion federal initiative to collect health data from 1 million Americans of diverse backgrounds, got underway. It’s been heralded as an ambitious bet to broaden the reach of precision medicine. But the technology being developed in lockstep with All of Us also stands to democratize research.

“All this work was to create new science,” said Lunt. “We want to bring this research to an audience who’s been denied access. That is a participant problem, but it’s also a researcher problem.”

Over the last four years, Lunt has worked with partners at the Broad Institute, Vanderbilt University Medical Center, and Alphabet’s life science company Verily to build Researcher Workbench, a cloud-based analytics platform opened up to approved researchers around the country in recent months. As more researchers and more data enter its digital walls, the tool —  and its back end, an open-source system called Terra — will be put to the test. Read more …