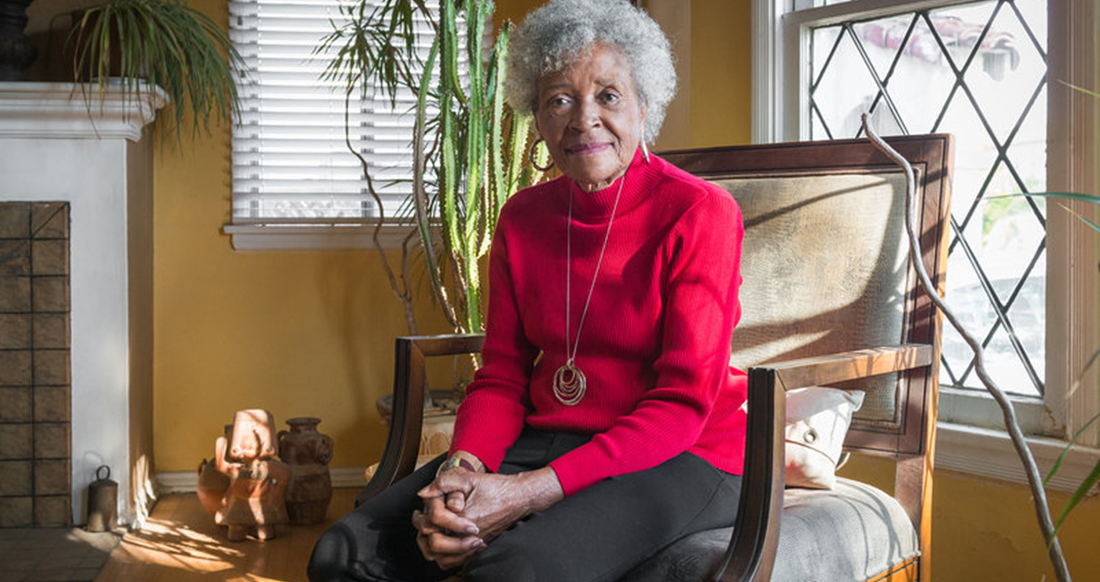 Posted at 13:20h in Community, Health Equity by All of Us Badgers
Share

For months, journalists, politicians and health officials – from New York Gov. Andrew Cuomo to Dr. Anthony Fauci – have invoked the infamous Tuskegee syphilis study to explain why Black Americans are more hesitant than white Americans to get the coronavirus vaccine.

“It’s ‘Oh, Tuskegee, Tuskegee, Tuskegee,’ and it’s mentioned every single time,” says Karen Lincoln, a professor of social work at USC and founder of Advocates for African American Elders. “We make these assumptions that it’s Tuskegee. We don’t ask people.”

When she asks Black seniors in Los Angeles about the vaccine, Tuskegee rarely comes up. People in the community talk about contemporary racism and barriers to health care, she says, while it seems to be mainly academics and officials who are preoccupied with the history of Tuskegee.

“It’s a scapegoat,” Lincoln says. “It’s an excuse. If you continue to use it as a way of explaining why many African Americans are hesitant, it almost absolves you of having to learn more, do more, involve other people – admit that racism is actually a thing today.”

It’s the health inequities of today that Maxine Toler, 72, hears about when she asks her friends and neighbors in LA what they think about the vaccine. Toler is president of her city’s senior advocacy council and her neighborhood block club. She says she and most of the other Black seniors she talks with want the vaccine, but are having trouble getting it. And that alone is sowing mistrust, she says. Read more …