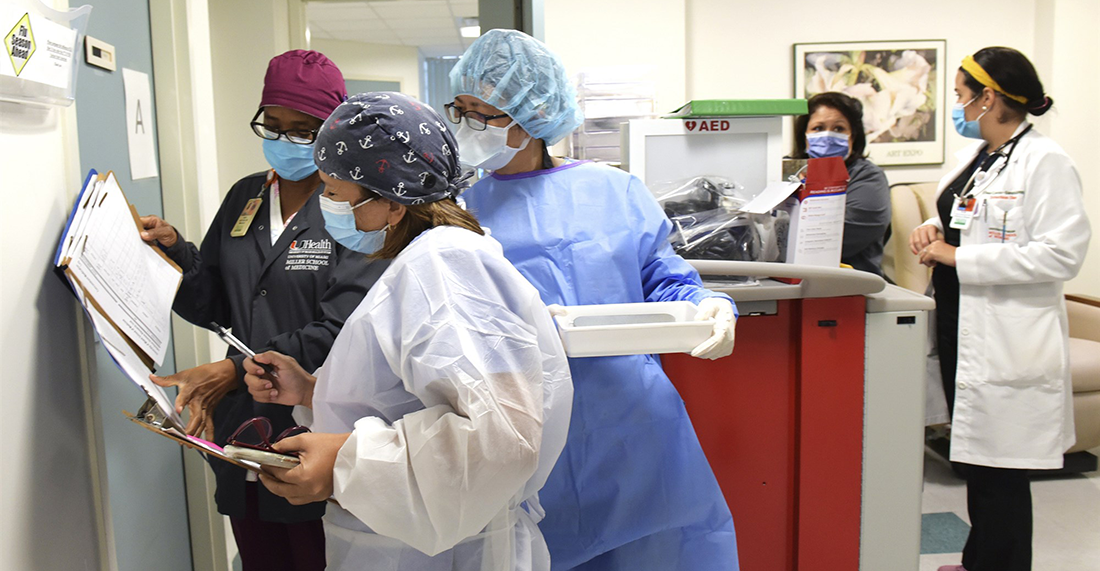 Posted at 15:47h in Clinical trial, Community Engagement, COVID-19, Diversity, Health Equity, Research by All of Us Badgers
Share

Aided by Spanish-speaking“ health promoters” and Black pastors, expanded outreach is underway around the U.S. to recruit minorities.

In front of baskets of tomatoes and peppers, near a sizzling burrito grill, the “promotoras” stop masked shoppers at a busy Latino farmers market: Want to test a COVID-19 vaccine?

Aided by Spanish-speaking “health promoters” and Black pastors, a stepped-up effort is underway around the U.S. to recruit minorities to ensure potential vaccines against the scourge are tested in the populations most ravaged by the virus.

Many thousands of volunteers from minority groups are needed for huge clinical trials underway or about to begin. Scientists say a diverse group of test subjects is vital to determining whether a vaccine is safe and effective for everyone and instilling broad public confidence in the shots once they become available.

The expanded outreach by vaccine researchers and health officials is getting a late start in communities that, because of a history of scientific exploitation and racism, may be the most reluctant to roll up their sleeves.

Just getting the word out takes time. Read more …